Charming Lüneburg
Walking tour of the former capital of salt

The Hanseatic City of Lüneburg lies 50 km to the South East of Hamburg in the North of the Lüneburg Heath. The town of Lüneburg was not destroyed in the Second World War, which means it has one of the most beautiful old town quarters in Germany. The typical gables of the “brick Gothic” style, the many tourist sites and anecdotes make it very attractive for visitors.
The wealth of the town of Lüneburg is based on salt. A large part of the town is undermined by a salt dome on which the town’s monopoly as supplier of salt to the Hanseatic League was founded.
A special salty day.The walk takes about 2 1/2 hours, plus travel time and free time 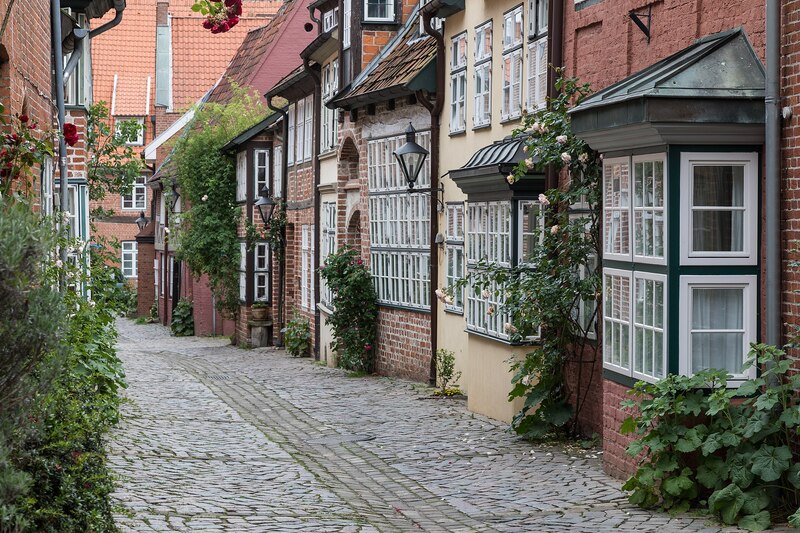 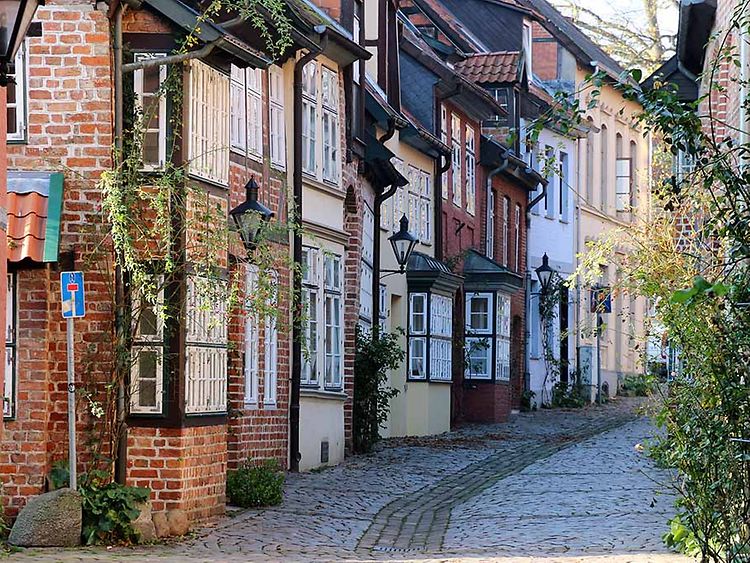 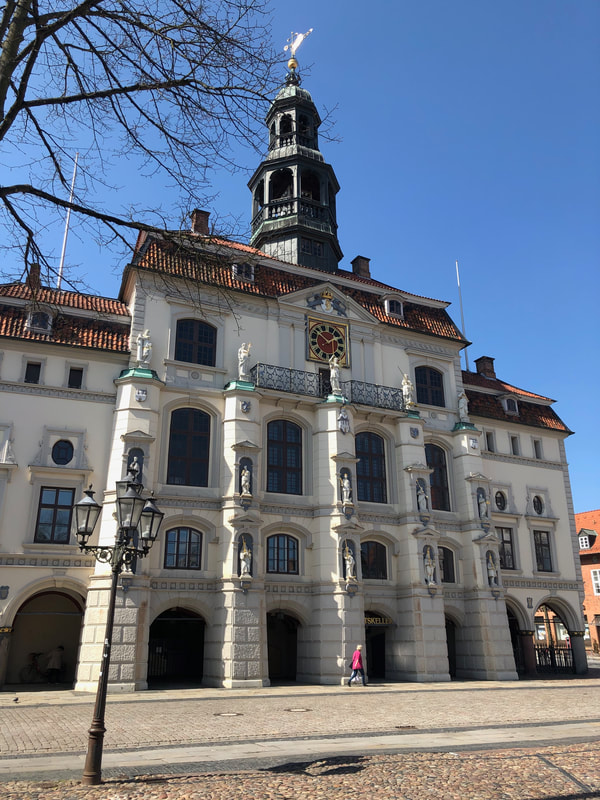 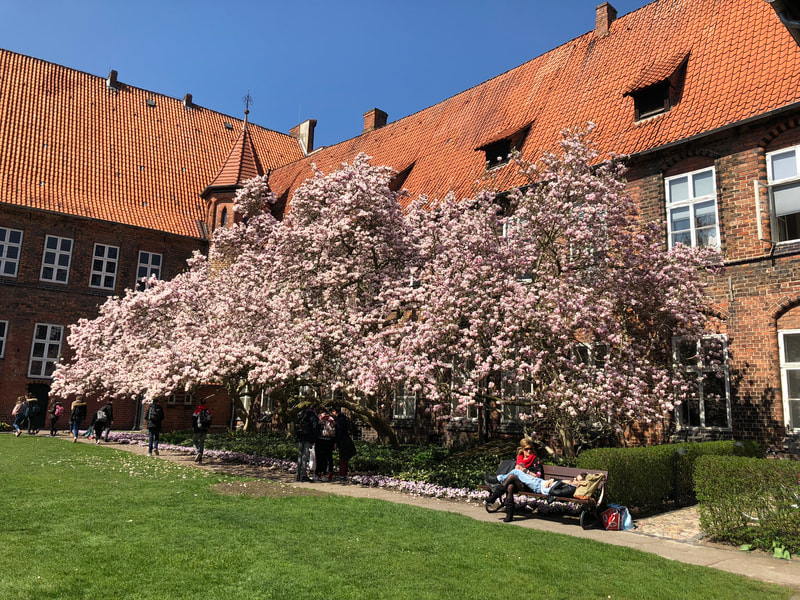 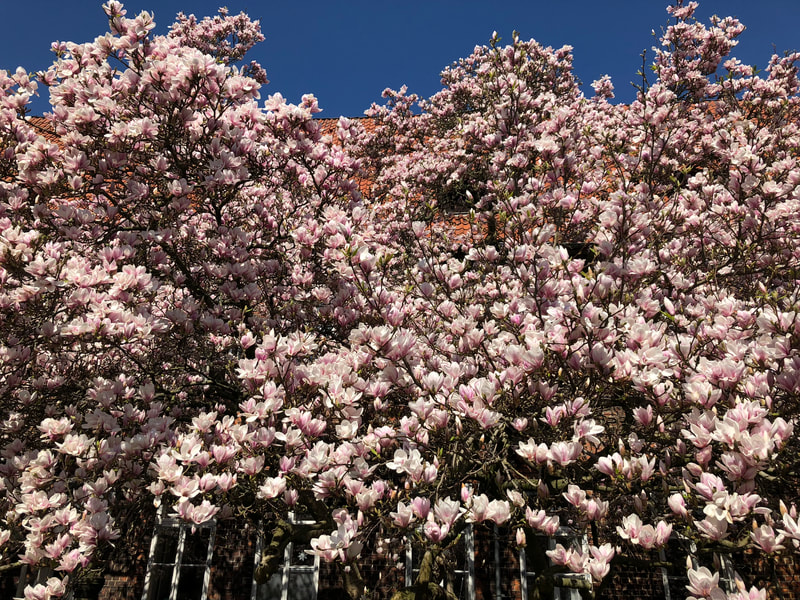 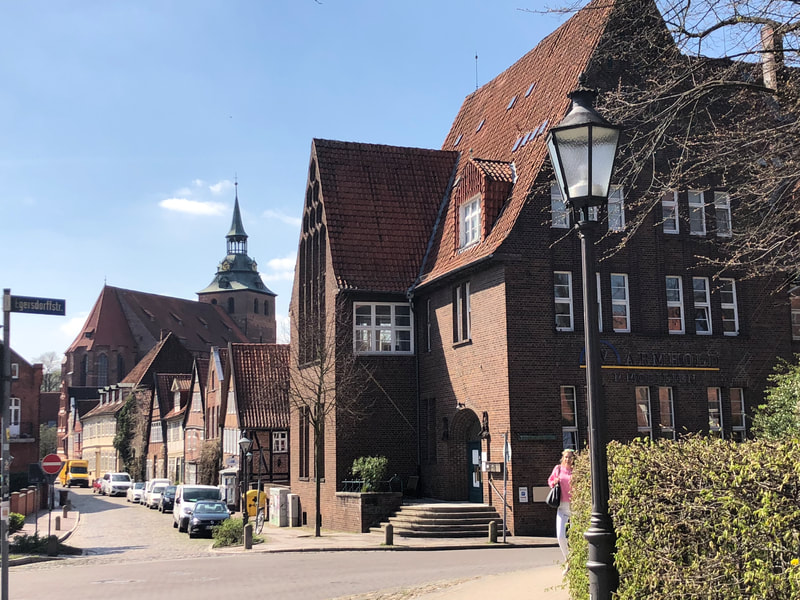 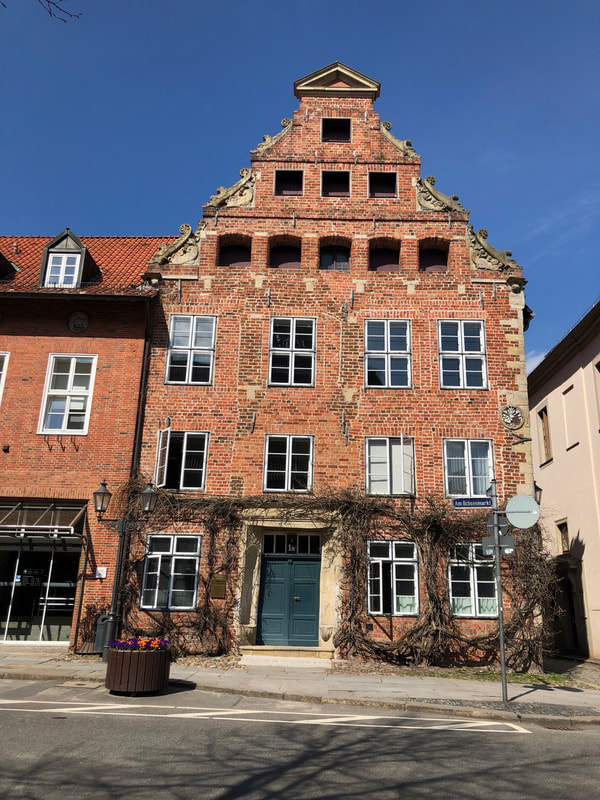 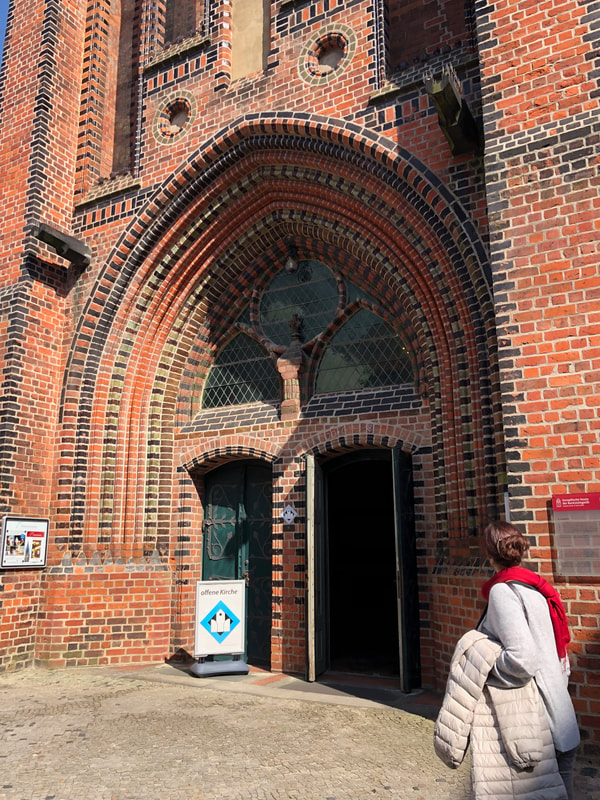 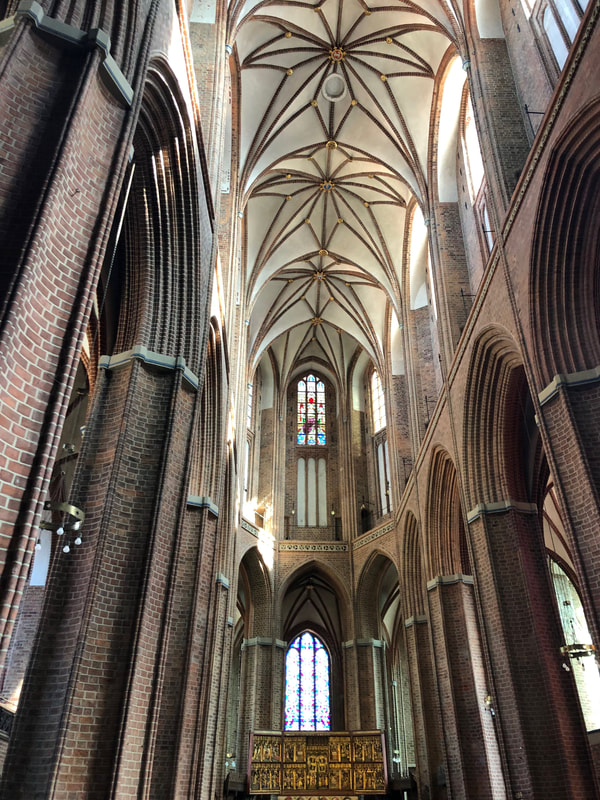 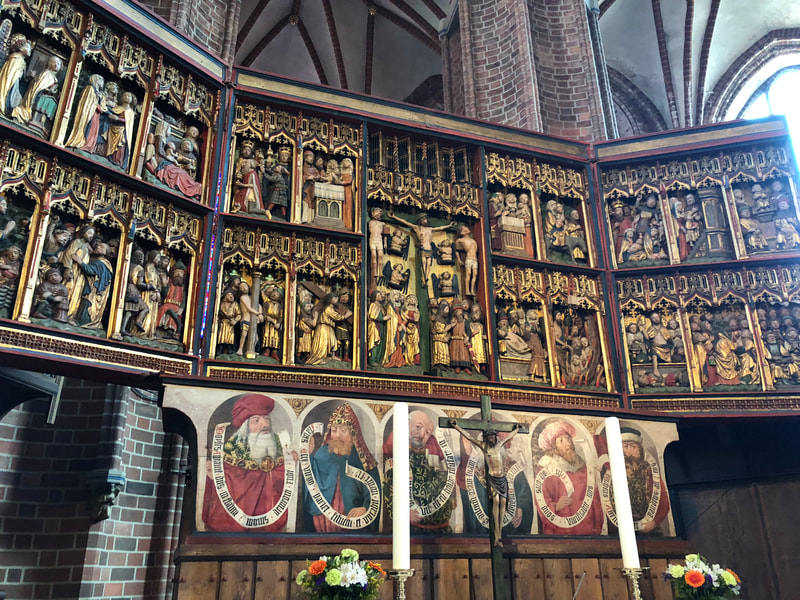 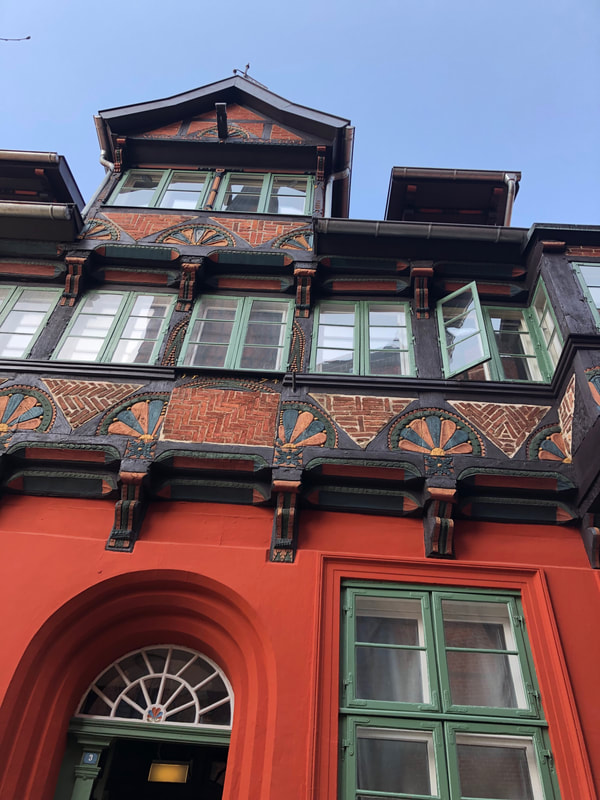 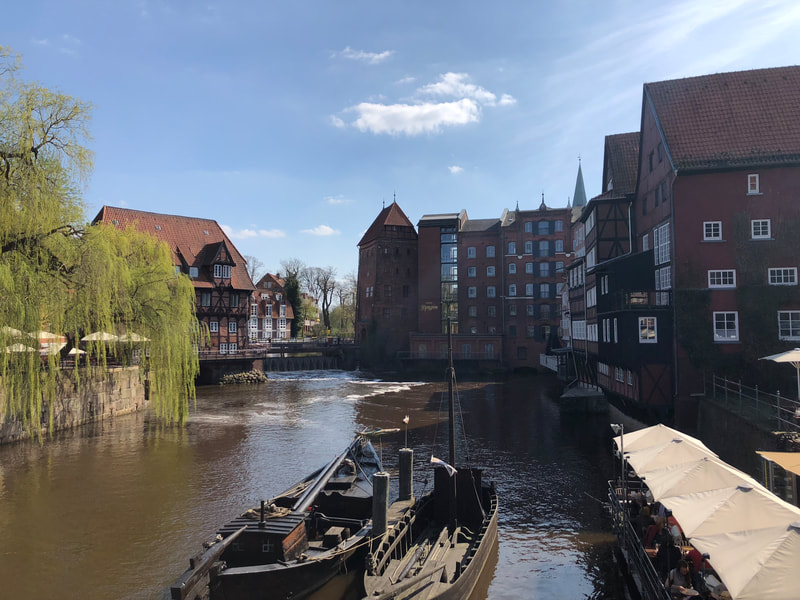 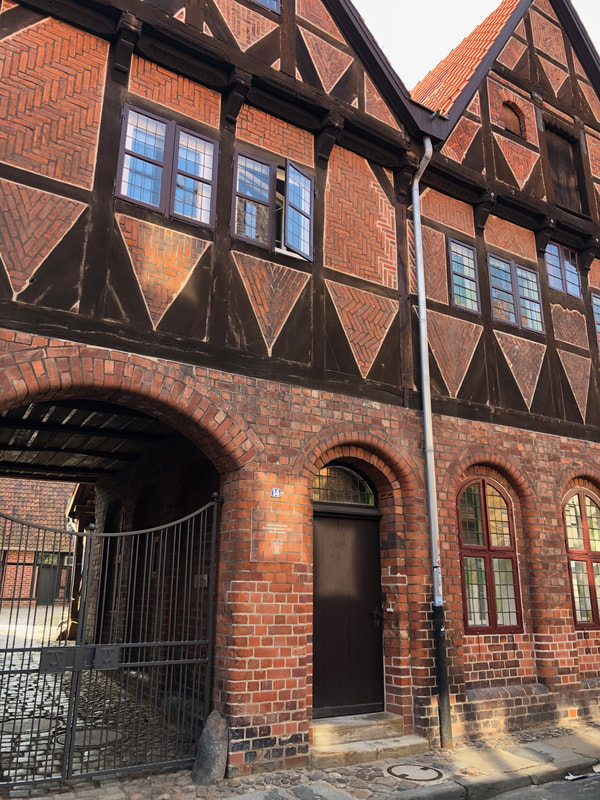 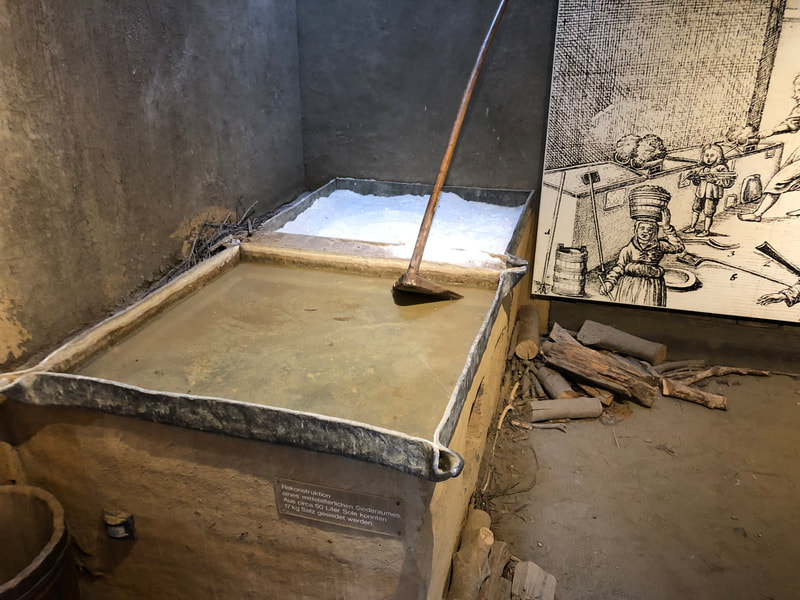 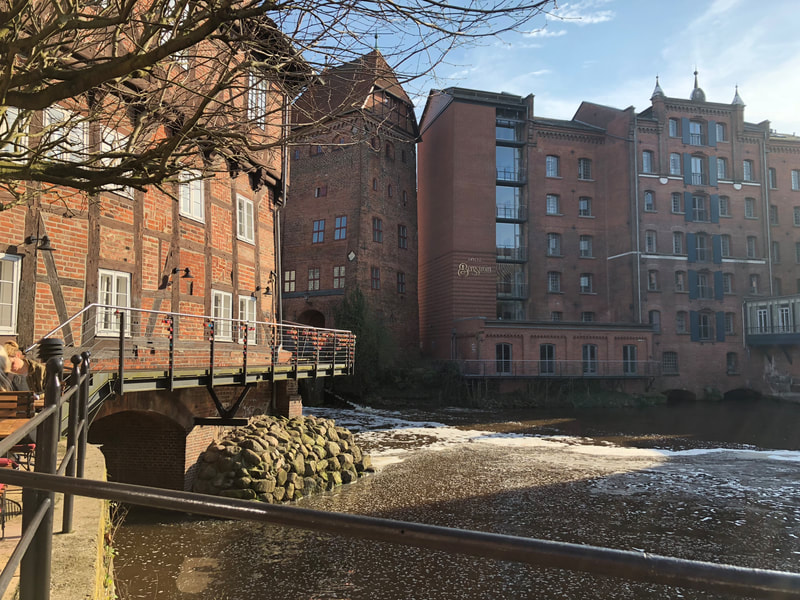 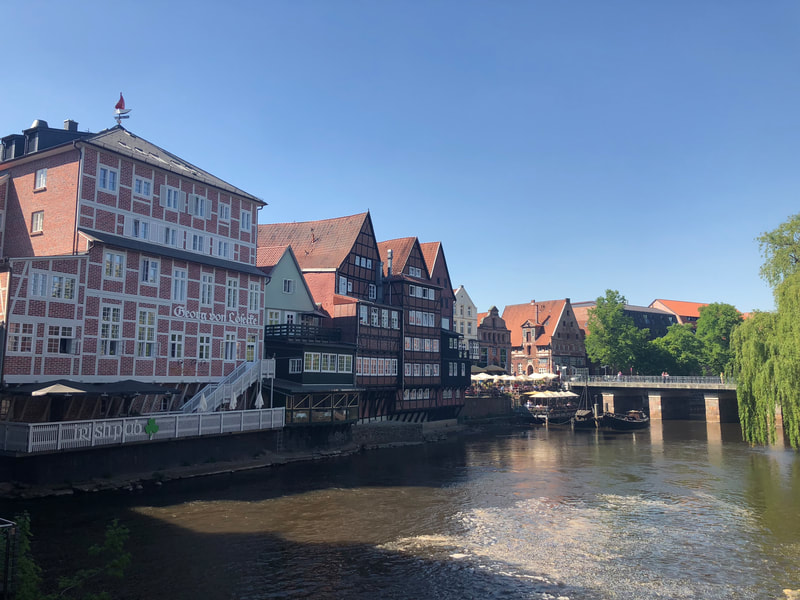 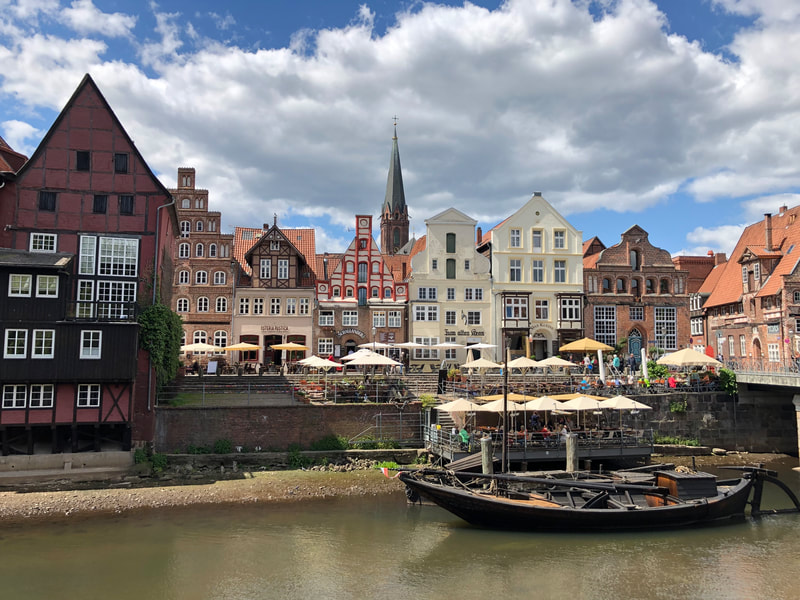 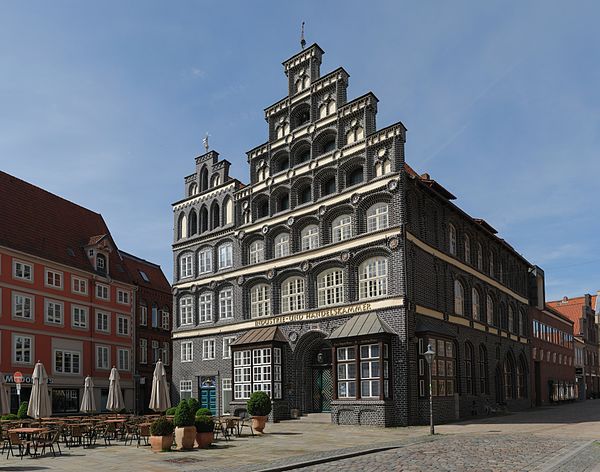